Yeast – β－Glucan, also known as dextran, is a polysaccharide. It exists in the mucus secreted by some microorganisms during their growth. Modern studies have found that Agaricus blazei contains the most abundant b-Glucan and has high biological activity. Yeast glucan is the first glucan found to have immune activity. It was first found to have antitumor activity in 63 years, and then it was found to have antibacterial and immunomodulatory effects. It has unique biological activity in cancer, hepatitis, cardiovascular disease, diabetes, hypolipidemic and anti-aging.

Yeast – β－Glucan can repair cells and resist radiation. The anti radiation effect of glucan is the result of promoting hematopoietic function. Yeast glucan can enhance the generative activity of blood cells, including granulocytes, monocytes and organ tissue cells, so as to recover the body cells damaged by lethal doses of radiation.

Yeast – β－Dextran anti-tumor. yeast β- The main goal of glucan in the study of anticancer function is to enhance the activity and phagocytosis of macrophages in higher mammalian tissues. β One of the functions of glucan is to enhance the ability of macrophages. Yeast glucan can improve the phagocytosis of macrophages by more than several times, and usually has a strong inhibition rate on mutant cells. While protecting and enhancing the combat ability of immune cells, it can further lock the “residual tumor cells” in dormant stage, drug resistance and subclinical lesions for targeted disinfection. 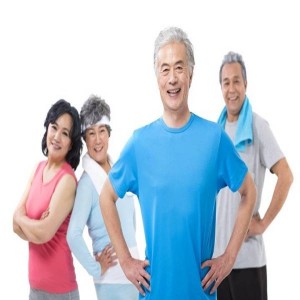 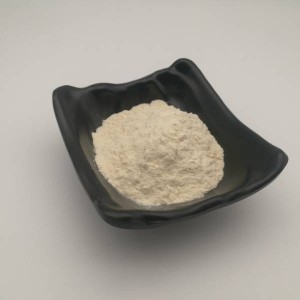