Nicosulfuron methyl is a sulfonylurea selective herbicide, which is usually used as a herbicide after emergence

Nicosulfuron is an inhalative herbicide, which can be absorbed by the stems, leaves and roots of weeds, and then transmitted in the plant, resulting in the growth stagnation of sensitive plants, chlorosis of stems and leaves, and gradual death. Generally, it will die in 20-25 days, but it will take a long time for some perennial weeds under low temperature. The effect of application was good before the fourth leaf stage after bud, but decreased when the seedling was large. The herb has herbicidal activity before bud, but the activity is lower than that after bud. Nicosulfuron is a sulfonylurea herbicide widely used in agricultural production at present. It is widely used in maize production because it can effectively control field weeds after maize emergence, and has a series of advantages such as less dosage, strong selectivity, stable efficacy, no influence of soil surface humidity, mixed use with other herbicides, and relatively safe for maize, It is widely used in the field weeding of ordinary maize and has become a special herbicide after maize emergence. Nicosulfuron is an internal absorption and conduction herbicide, which can be absorbed by the stems, leaves and roots of plants and transmitted rapidly through the phloem and xylem. By inhibiting the activity of acetyllactate synthase in plants, Nicosulfuron methyl can prevent the synthesis of branched chain amino acids such as GPA, leucine and isoleucine, and then prevent cell division, so as to stop the growth of sensitive plants. Nicosulfuron can control annual and perennial gramineous weeds and some broad-leaved weeds. The results showed that the weeds with strong drug sensitivity were beicao, Dogtail grass, wild oats and amaranth; The weeds with moderate sensitivity were Polygonum benthamii, law grass, purslane, duckweed, Xanthium sibiricum, jute and sedge; The main weeds with poor sensitivity are quinoa, Solanum nigrum, duck toe grass, rehmannia and weasel petal flower. Nicosulfuron is a post seedling stem and leaf treatment herbicide. It is one of the common herbicides in corn field. It has good weeding effect and little influence of environmental conditions on its efficacy. In maize, Nicosulfuron methyl will be rapidly converted into inactive substances, so it is safe for maize. However, after corn absorbs organophosphorus pesticides, the degradation rate of Nicosulfuron methyl in vivo will slow down, the normal metabolism will be disturbed, and drug damage will occur.

Nicosulfuron is mainly used to control annual and perennial gramineous weeds in corn field, as well as some broad-leaved weeds, such as barnyardgrass, Dogtail grass and wild oats. Generally, it is sprayed during the period of 3-4 leaves of corn. Generally, the weeds die about 20-25 days after spraying. 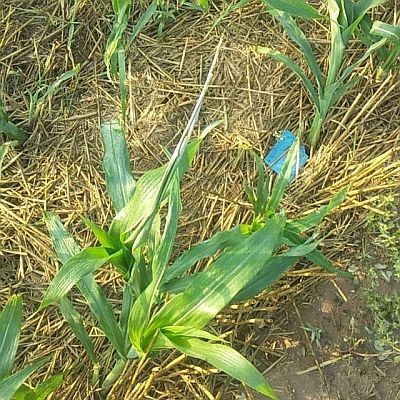 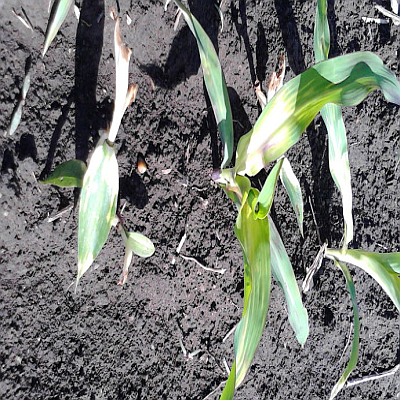