L-Glutathione reduced is mainly found in the cytoplasm of cells. L-Glutathione reduced is the prosthetic group of glyceraldehyde phosphate dehydrogenase, and it is also responsible for glyoxalase and triose phosphate dehydrogenase. Coenzymes are involved in the tricarboxylic acid cycle and sugar metabolism in the body, enabling the human body to obtain high energy. It can activate thiol (-SH) enzymes in the body, such as cholinesterase, and protect the body from heavy metals and epoxy compounds. It can promote the metabolism of carbohydrates, fats and proteins, as well as control the metabolic process of cells, and has the effects of radioprotection and inhibition of melanin deposition.

L-Glutathione reduced is also a raw material for health care products, because L-Glutathione reduced is rich in protein, amino acids, nucleic acids, a variety of organic acids and rich B vitamins, which can provide more comprehensive nutrition . As an important antioxidant in the body, it protects the sulfhydryl groups in many molecules such as proteins and enzymes.It can combine with free radicals in the body through sulfhydryl groups, and can be converted into easily metabolized acids to accelerate the excretion of free radicals. It has the function of protecting the liver, promoting the metabolism of toxic substances, and also helping It reduces the side effects of chemotherapy and radiotherapy, but has no obvious impact on the curative effect of chemotherapy and radiotherapy; for patients with systemic or local hypoxemia caused by anemia, poisoning or tissue inflammation, it can also reduce tissue damage and promote repair. Therefore it is called longevity factor and anti-aging factor.

L-Glutathione reduced has a protective effect on the red blood cell membrane. Protect hemoglobin from oxidation by hydrogen peroxide, free radicals, etc., so that it can continue to perform its normal oxygen transport ability. There is a lot of glutathione in human red blood cells, which is of great significance for protecting the sulfhydryl group of the protein on the red blood cell membrane in a reduced state and preventing hemolysis. At the same time, it is also used in ophthalmology to inhibit the instability of crystal protein sulfhydryl groups, inhibit progressive cataracts and control the development of corneal and retinal diseases. 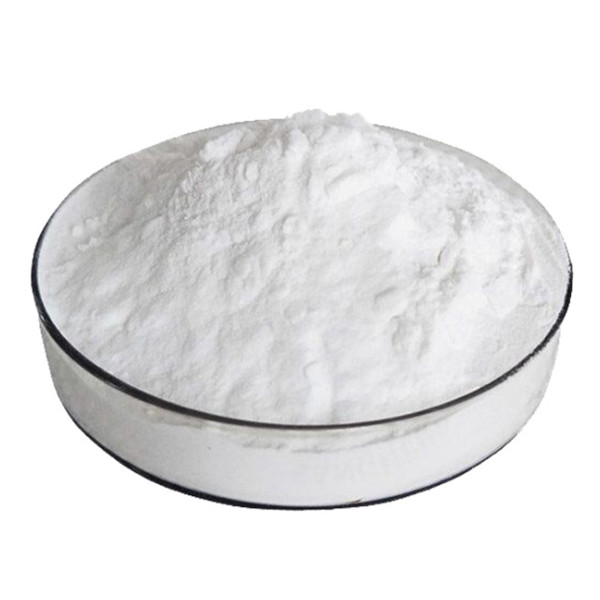